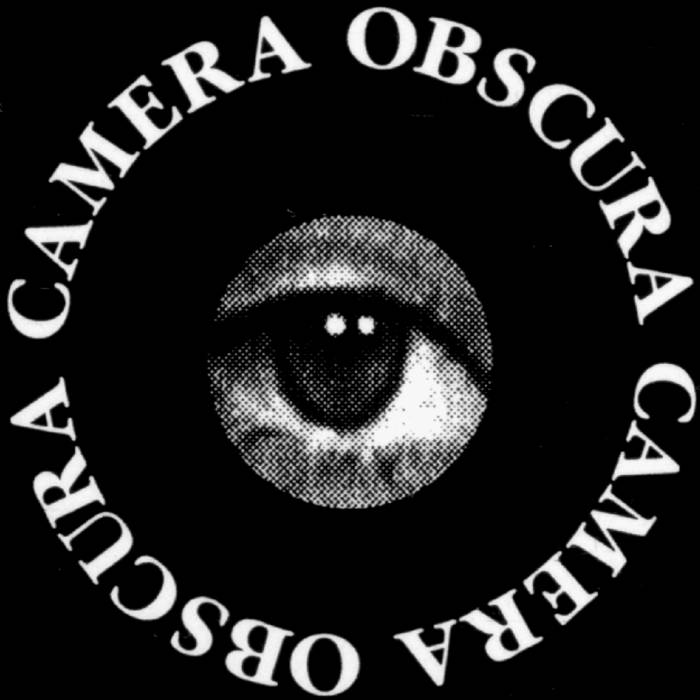 "Not to be confused with the Belgian/French industrial group of the same name, the debut LP of Germany's Camera Obscura is one of the most enchanting electronic records of spatial music I've heard in a long time. Consisting basically of two synthesists and two guitarists, they set up a soaring soundscape of ethereal ambiance filled with intertwining waves of electronics and guitar tones. Comparison with Fripp/Eno and perhaps Vangelis aren't too far off, but Camera Obscura lacks both their intellectualism and instead creates a more organic, evolving sound that effortlessly combines softness with heavy dynamics in a breathtaking way. Great stuff, give a listen. One of the all time great German electronic albums (seriously)"
-Archie Patterson (Eurock)

If you like this music, check out the first sketches of it:
veloopity.bandcamp.com/album/camera-obscura-the-first-journey

Bandcamp Daily  your guide to the world of Bandcamp

Khruangbin and Greg Foat stop by with their amazing new LPs.